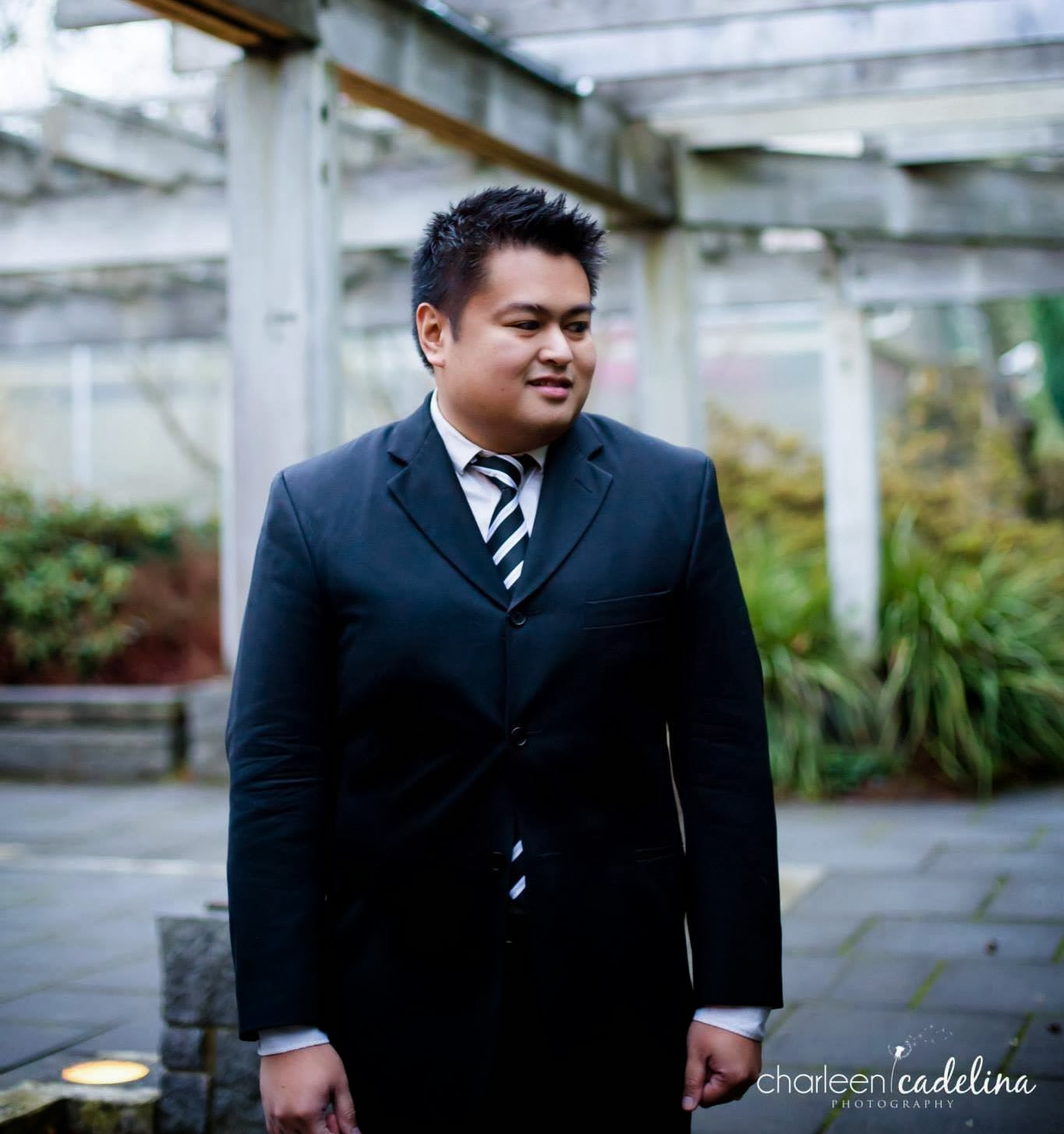 If the Byrd Ensemble isn’t singing Renaissance polyphony, then we’re probably getting mystical.

The fact that roughly ten centuries lie between the world of early music and modern mysticism may suggest more differences than similarities in the two styles - but this is not the case. Our program, Magnificat, features composers whose music shares key aesthetic ideals with early music - a strong foundation in tonality and melody, and a religious orientation.

Estonian composer Arvo Pärt’s compositional style developed later in his career - after he entered into several periods of self-imposed contemplative silence, during which he studied choral music from the 14th through 16th century. By the 1970s, his unique compositional voice emerged and he brought forth a new sound world founded in Renaissance vocal music. His style is the most distinctive on program, “reducing” music to its most basic elements - sound and silence.

Aside from Renaissance composer Robert White’s Christe qui lux, which provides the only mark for comparison, several of the other composers have more explicit references to the Renaissance. For instance, Peter Hallock uses free, chant-like rhythm and Herbert Howells employs the double choir formation, but there is a more subtle similarity that binds them all to Renaissance vocal music - melody and counterpoint.


For more information or to purchase tickets, click here.

Each composer on the program uses the beauty of melody to guide us through their distinctive harmonic language - just like in early music. Through elegant counterpoint, we are guided through the colorful sound world of English impressionist Howells, and the exotic modern harmonies of Hallock and Jeff Junkinsmith.

As you listen to this program, let yourself go on a contemplative musical journey. You might be surprised where it takes you. LET'S GET MYSTICAL.

“...the listener becomes increasingly sensitized in the process once he is drawn into this dimension... At the point after the music has faded away it is particularly remarkable to hear your breath, or your heartbeat....” - Nora Pärt, wife of Arvo Pärt

Here's a track from our latest Arvo Pärt CD: 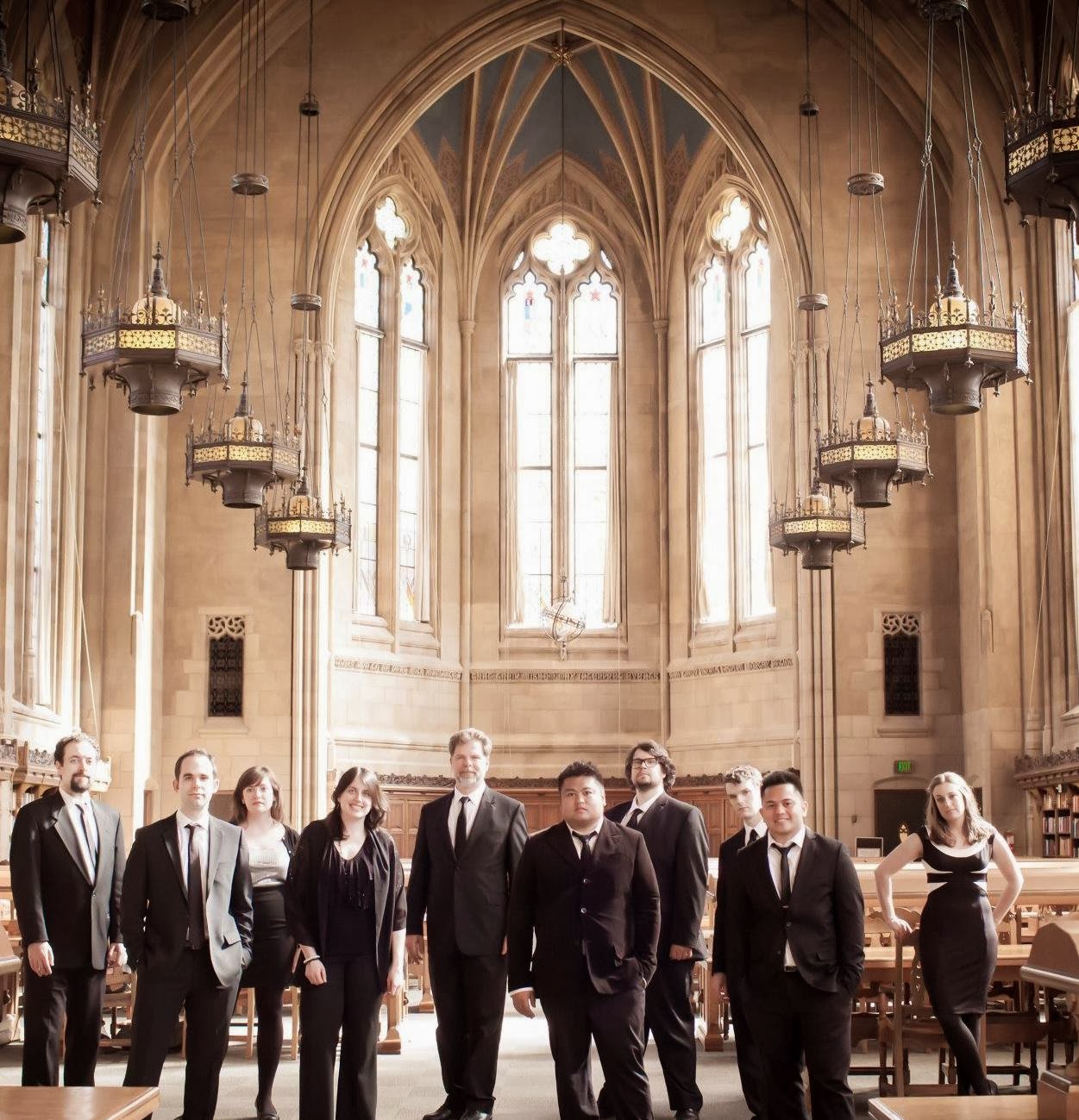