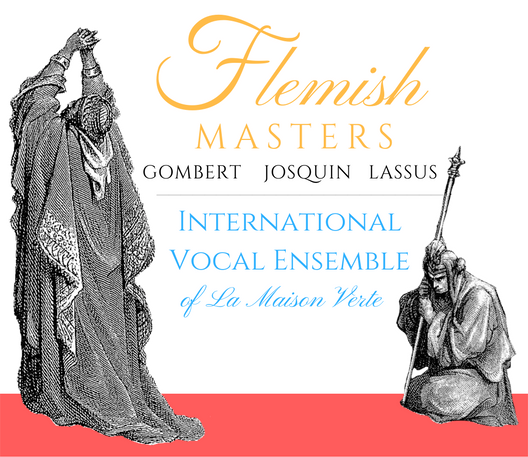 PURCHASE A DIGITAL COPY OF THE RECORDING! A link will be sent to you.